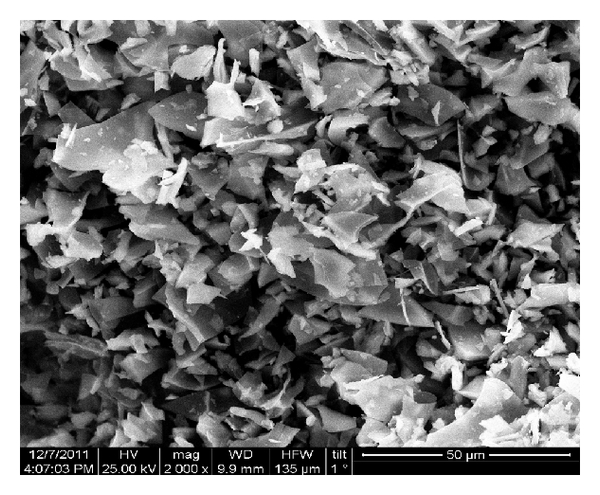 Domestic Production and Use: In 2014, domestic production of crude perlite was estimated to be 440,000 tons with a value of $24.2 million. Crude ore production was from nine mines operated by seven companies in six Western States. New Mexico continued to be the leading producing State. Processed crude perlite was expanded at 48 plants in 27 States. Domestic consumption was 576,000 tons. The applications were building construction products, 51%; fillers, 15%; horticultural aggregate, 14%; and filter aid, 10%. The remaining 10% included specialty insulations, miscellaneous uses, and estimated expanded perlite consumption.

Events, Trends, and Issues: Perlite is a siliceous volcanic rock that expands up to 20 times its original volume when quickly heated and provides moisture retention and aeration when added to soil. Construction applications for perlite are vast because it is light weight , fire resistant and an excellent insulator. The amount of processed crude perlite sold or used from U.S. mines increased by 5% in 2014 compared with that reported for 2013. Imports decreased slightly as production met increased demand for perlite-based construction products, fillers, and filter aids over the previous 2 years.

The quantities of processed crude perlite sold or used each year began an upward trend in 2010, and in 2014, nearly reached levels last seen in 2006. With the exception of 2012, crude perlite has seen modest annual increases after the 20% market drop in 2009. Because the bulk of perlite consumption is tied directly to the construction industry, the increase was owing to the increase in building material sales. Green roofing, where perlite is used as the sole growing medium for plants on roofs, has become a more popular trend, and offers a unique sustainable way to insulate a roof while adding foliage to the surface. A previously closed perlite mine reopened in late 2014 as the result of increased demand for crude perlite for construction materials.

According to reported figures the world’s leading producers are listed as Greece, Turkey, and the United States with 38%, 21%, and 21% of the world production, respectively. China exported nearly 10% of the world’s processed crude perlite; however, complete production data for China and several other countries are unavailable to verify these figures.

Perlite mining generally takes place in remote areas, and its environmental impact is not severe. The mineral fines, overburden, and reject ore produced during ore mining and processing are used to reclaim the mined-out areas, and, therefore, little waste remains. Airborne dust is captured by baghouses, and there is practically no runoff to contribute to water pollution.

Substitutes: In construction applications, diatomite, expanded clay and shale, pumice, and slag can be substituted for perlite. For horticultural uses, vermiculite and pumice are alternative soil additives or are sometimes used in conjunction with perlite.